Elisabeth Freeman was a fiery suffragette, a dedicated civil rights worker, and a militant pacifist during the first decades of the last century and visitors to Faithfully Yours will get to walk through a re-creation of her life’s scrapbook.

Elisabeth Freeman was most engaged in the suffrage cause, organizing and agitating for women’s right to vote both in England and in the U.S. She also spoke out extensively against the lynching of blacks in the South on behalf of the NAACP. She opposed war prior to the First World War and after the U.S. entered the war, she worked to ensure civil liberties at home. “It is fascinating to see the evolution of some of the same social issues that we struggle with today,” comments Peg Johnston.

“I inherited a huge scrapbook of clippings, photos, and letters about the work of a progressive activist,” said Peg Johnston. “I am re-creating much of this material so that people can explore it first hand–I want people to touch it, read the letters, and get caught up in the thrill of encountering original sources.”

“I especially want to reach out to students and others who want to experience history, not just read about it. Books are just not enough to understand what it was like,” according to Johnston, the curator of the exhibit. “Faithfully Yours”, which was how Elisabeth Freeman always signed her letters, is also a family affair. Freeman is the aunt of Ruth Freeman Johnston who kept the Freeman papers for her daughter Peg. Ruth Freeman Johnston is also available to interpret some of the exhibit for visitors.

This is a collection of pictures from the Elisabeth Freeman exhibit at the Cooperative Gallery, 213 State Street, Binghamton, NY 13901 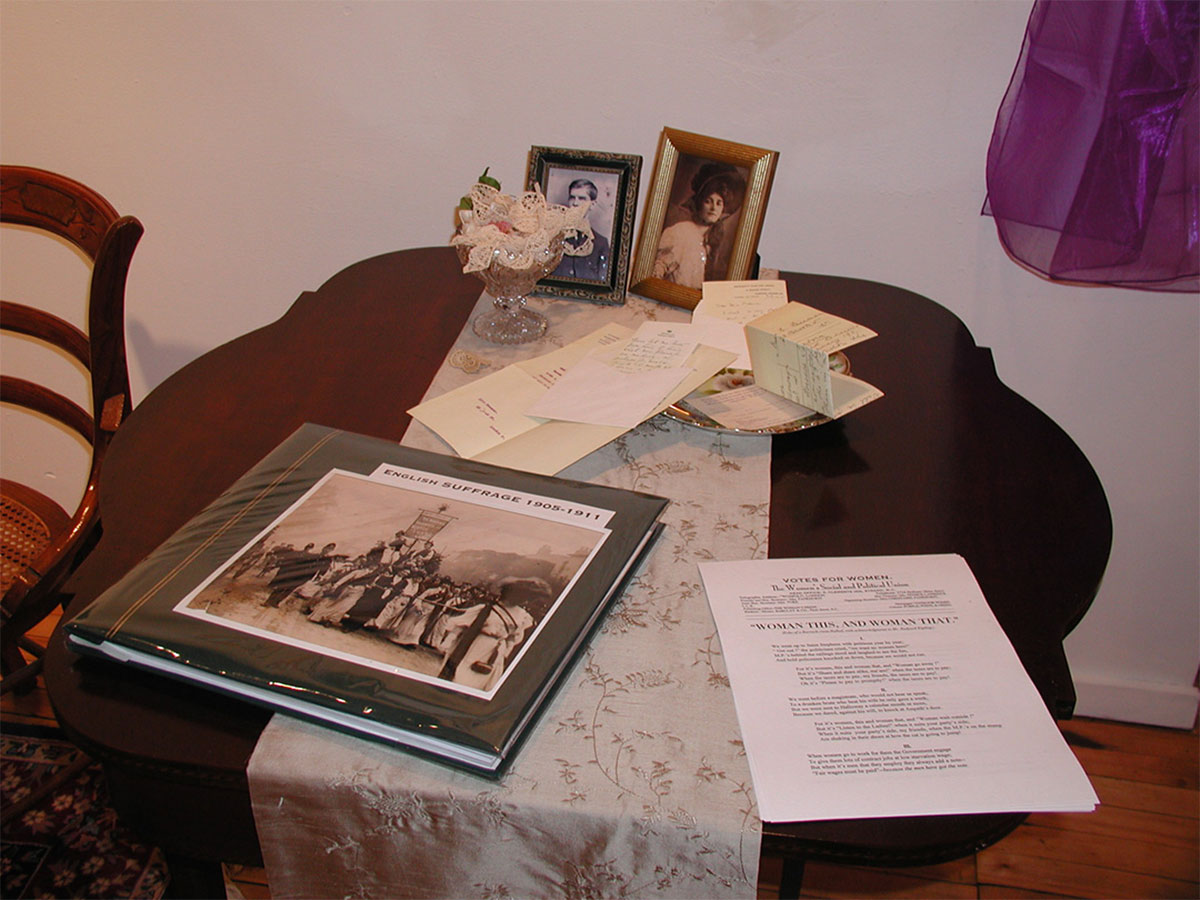 London 1905-1911: The Making of a Militant Suffragette Display 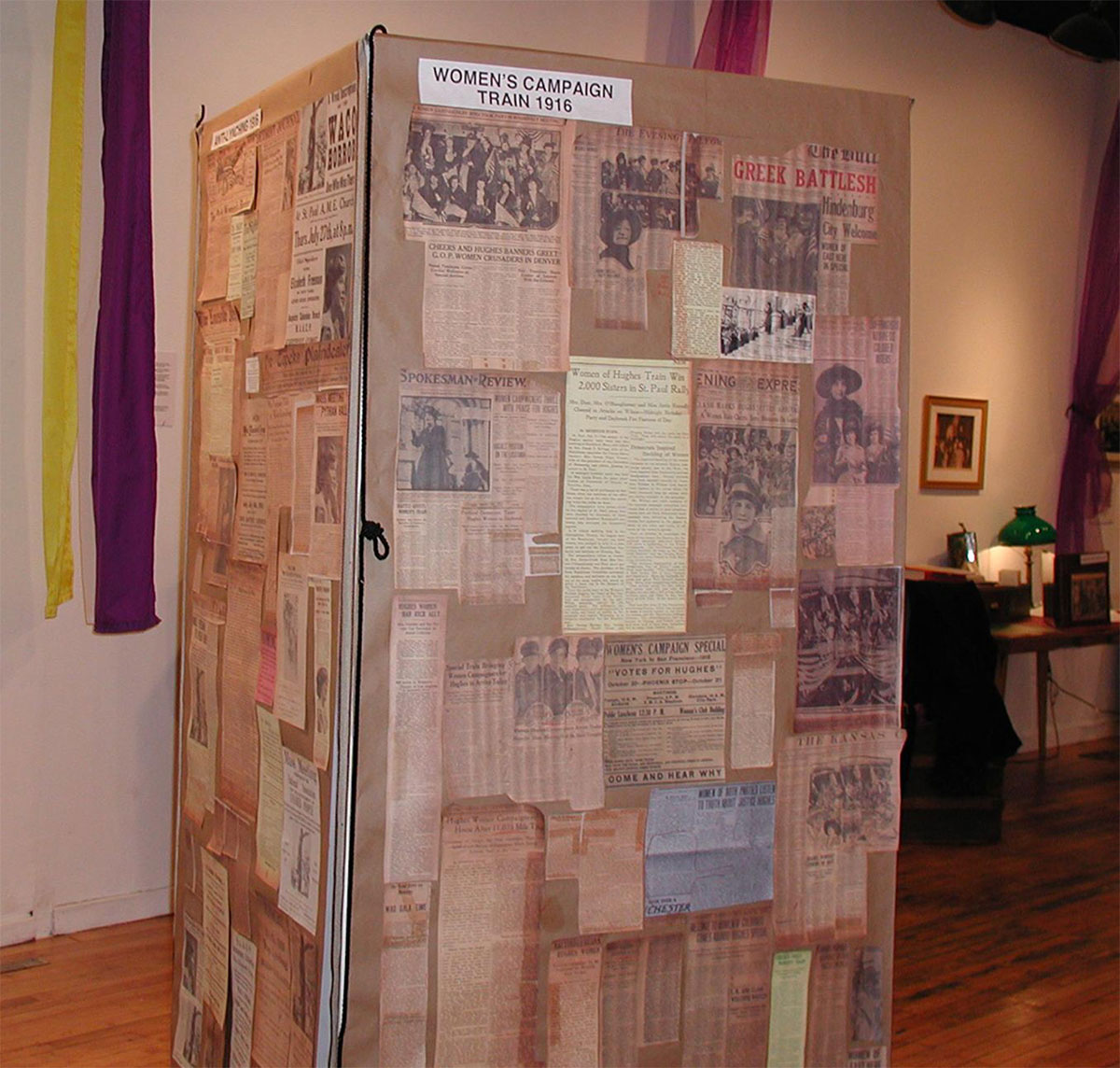 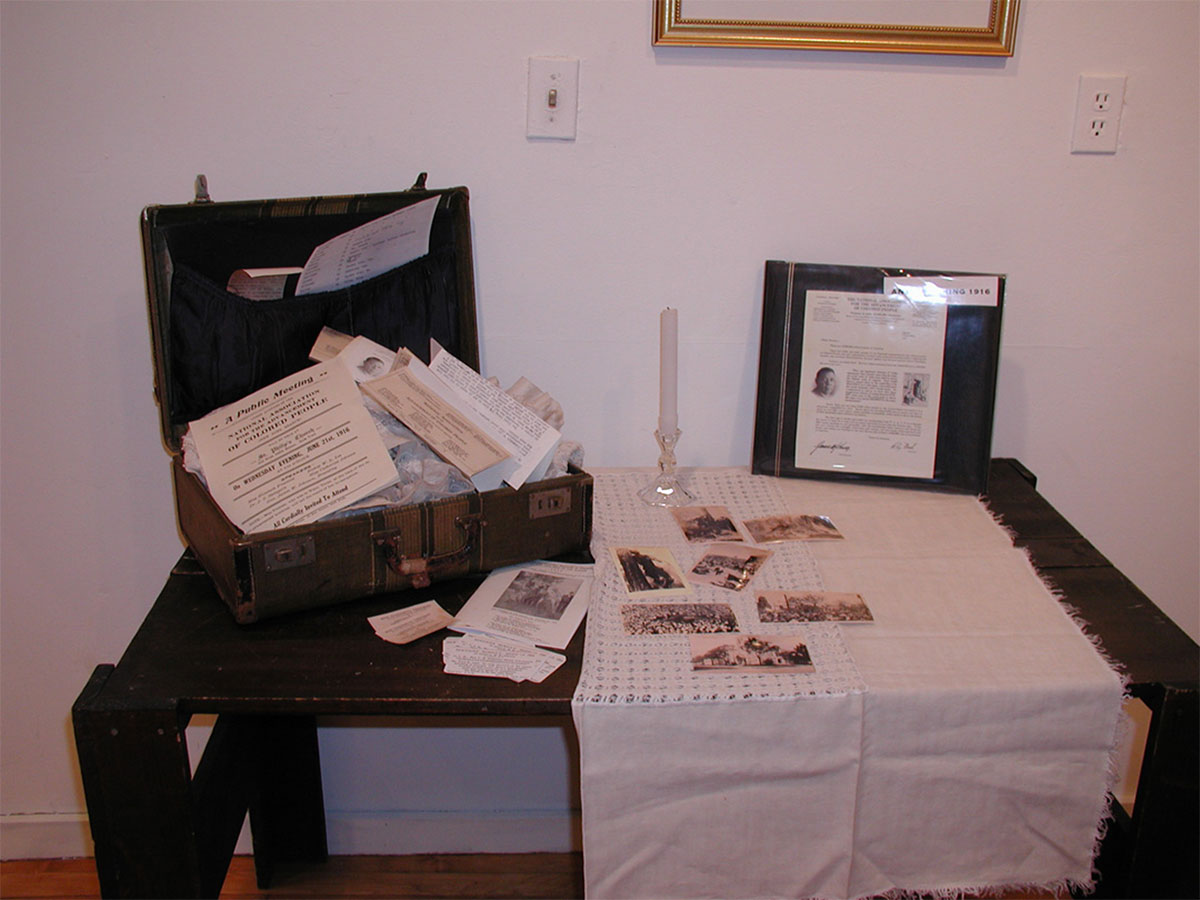 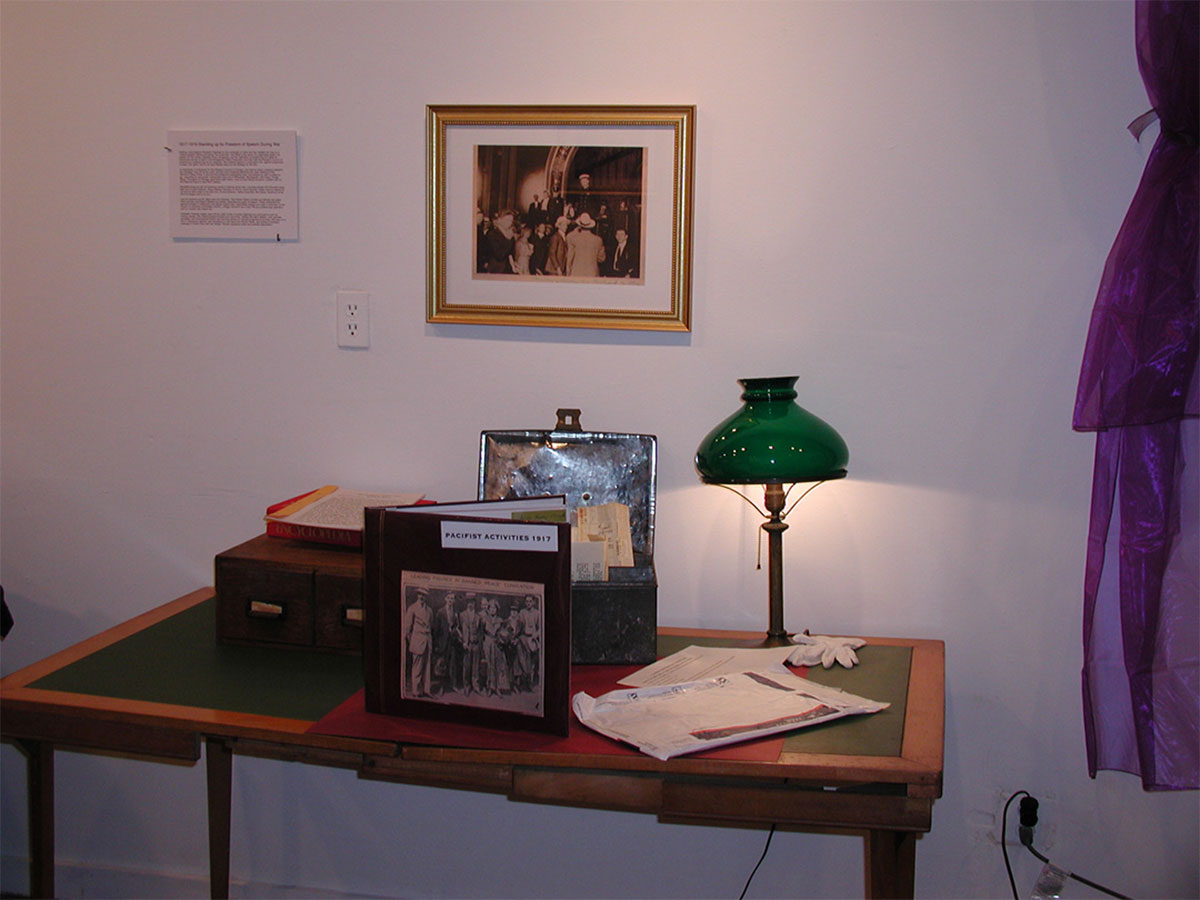 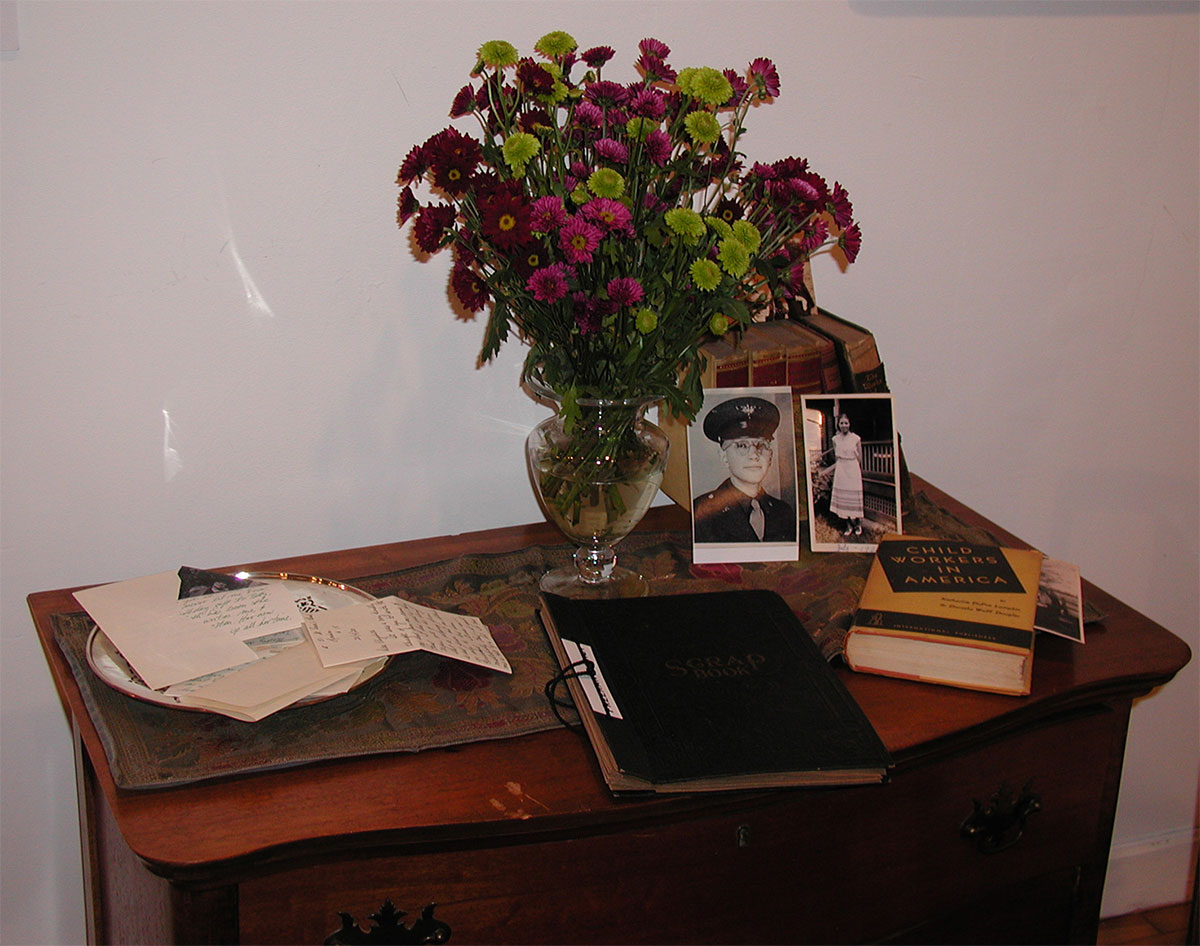