Elisabeth Freeman was probably born on September 12, 1876 in England , the youngest of three children. Family lore suggested that they lived near the church with a crooked spire, which was in Chesterfield. She came to this country as a small child with her brother John and sister (Clara) Jane, and their mother, Mary Hall Freeman, who was apparently estranged from her husband. Mary worked for St. Johnland, an orphanage on Long Island when she first came to the US, and the children lived there for some time. John had bitter memories of their time there, perhaps because he was separated from his mother and/or sisters, and also because of conditions there. St. Johnland was founded in 1870 by Rev. Dr. Wm. Muhlenberg as a Christian community for orphans and the aged. It was situated on 500 acres on the North Shore of Long Island near Kings Park. 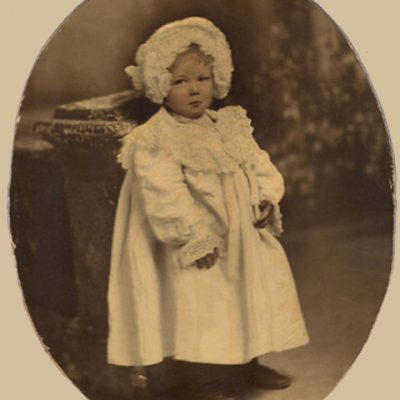 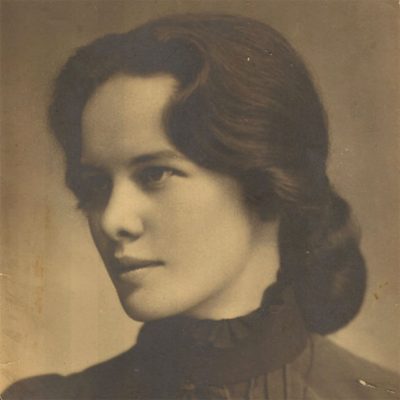 Elisabeth Freeman as a teenager in her Salvation Army outfit

At some point, Mary took her children to live together, possibly in Newark or NYC. There is some evidence that Elisabeth attended high school in Newark NJ. At some point Jane was “adopted” for a time by a couple who encouraged her artistic talent. John sold newspapers and did other odd jobs to support the family, and, lying about his age, apprenticed to become a printer. Elisabeth’s family was far from wealthy; as a woman, her opportunities were limited.

She was involved with the Salvation Army and regularly attended meetings in the US and England which she found “uplifting.” A surviving diary written in 1894 on a trip to England paints a picture of a young woman who is bored and moody, and animated only by Salvation Army meetings and instances of injustice. 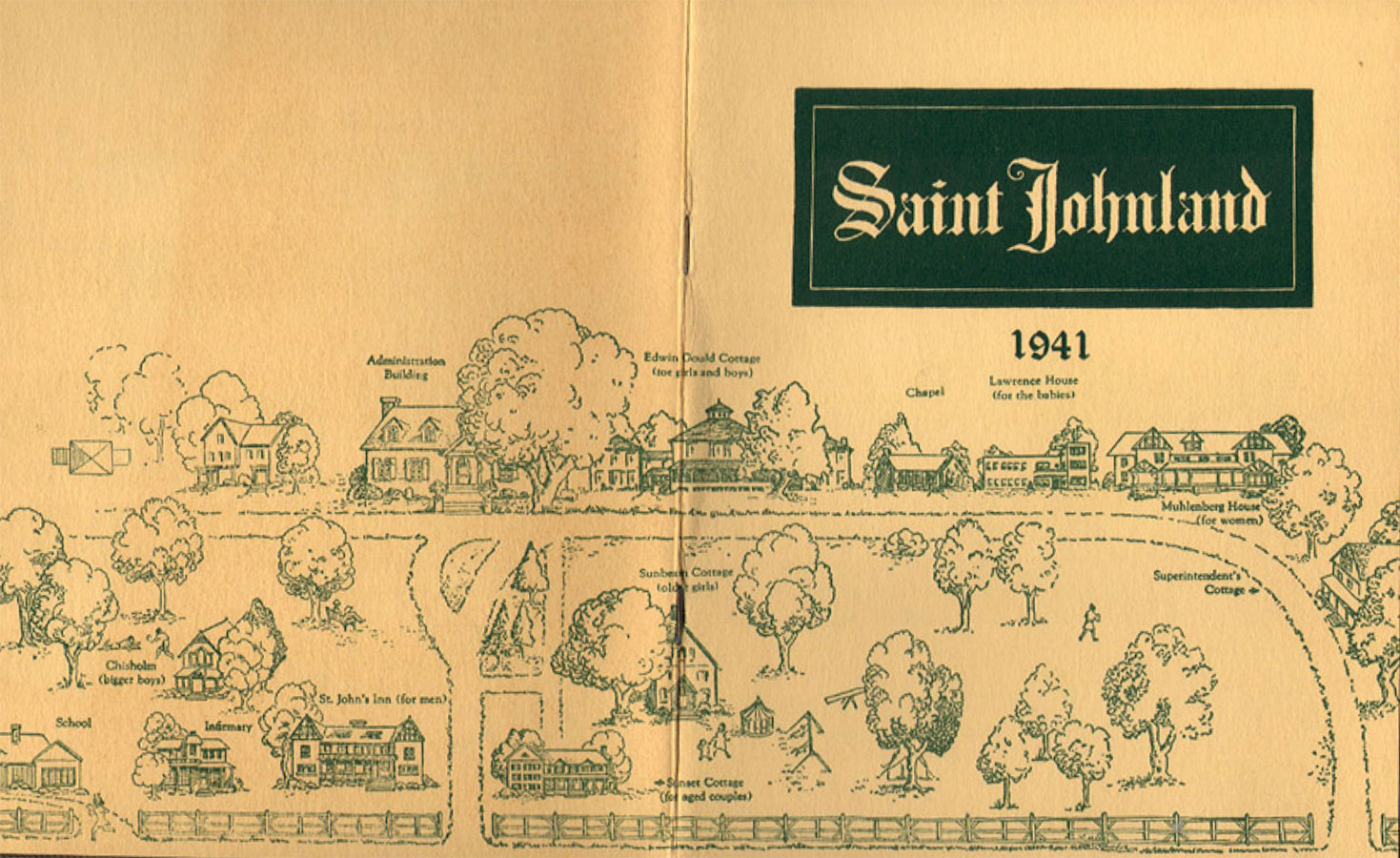 St. Johnland, an orphanage on Long Island
Back To Top